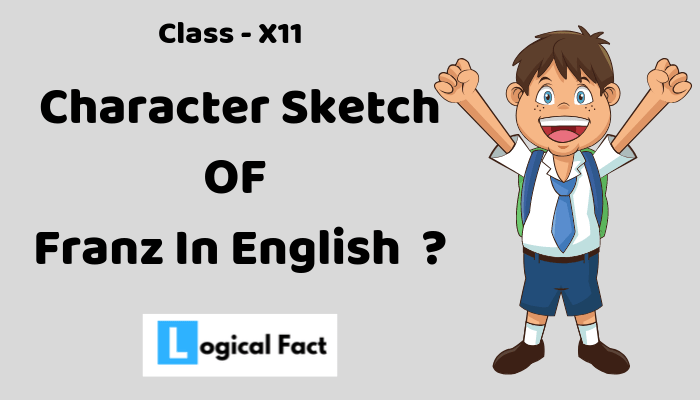 Brief Introduction Of The Chapter:-

The Prussian forces under Bismarck attacked France in 1870. All the Germans stood by Prussia and France was defeated. The French district of Alsace and Lorraine passed into Prussian hands.

The new Prussian rulers disallowed the teaching of French in the school of these two districts. The French teachers in these schools were asked to leave.

This story describes the last day of one such French teacher in his school. Though he knows he has been transferred and will no longer remain in his old school, he gives his last Lesson to his students with as much devotion and sincerity as ever.

The story brings out the pathos of the whole situation and also depicts the quiet dignity of the French teacher, named Mr. Hamel.

Character sketch Of Franz:- Alphonse Daudet, Being a Prolific writer, depicts the role of language, teaching of a language, and sense of Patriotism in a better and bigger way to us. ” The Last lesson ” really highlights a scenario of being particular in such a field which was ignored by us i.e representing a language.

Franz was a very young boy living in the Alsace district of France. He had a layman’s attitude to studies. At the beginning we find him feeling tempted to skive his school. However, we also come to know his inner strength of character when the overcomes that temptation.

We come to know his Patriotism and love for his teacher after he comes to know about the sad news of the new order according to which teaching of French had to be replaced with German. He is shocked to know that was M. Hamel’s last lesson.

If you enjoy the ” Character sketch of Franz In The Last Lesson ” then share it with your friends and if you have any questions related to then ask in the comment.

You Can Also Check Our Other Website:- Hindi master 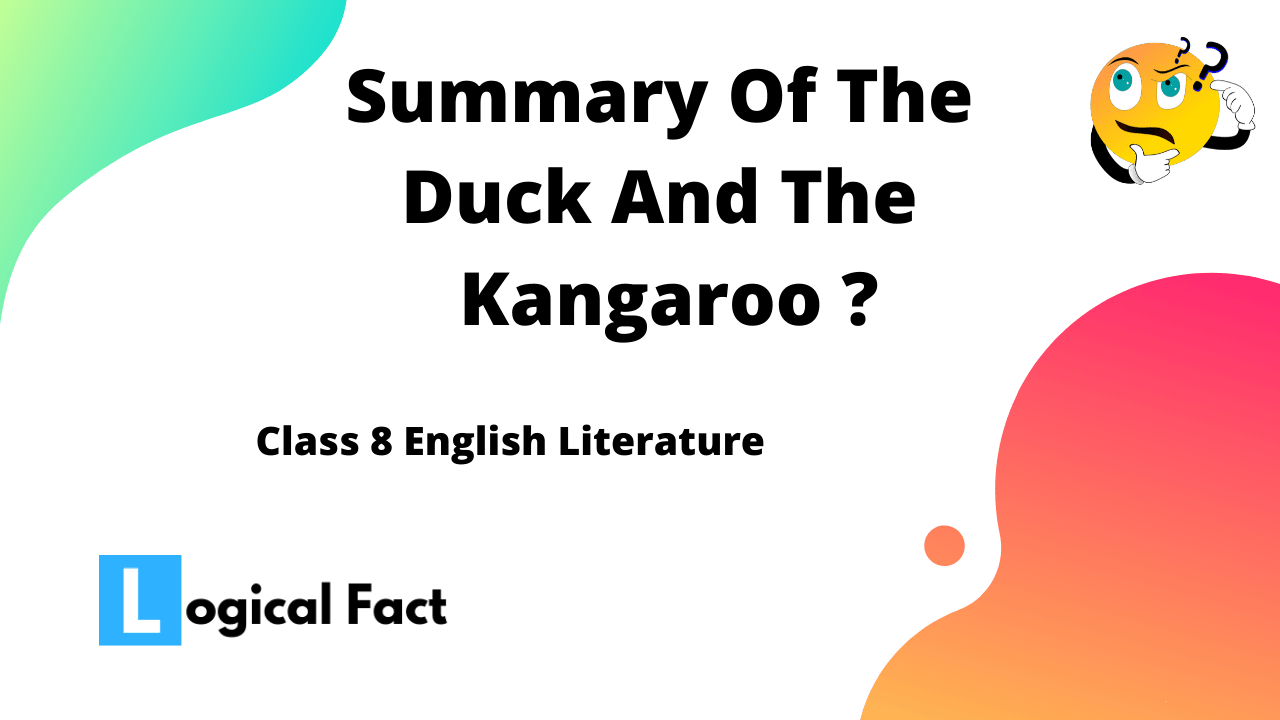 Summary Of The Duck And The Kangaroo ? 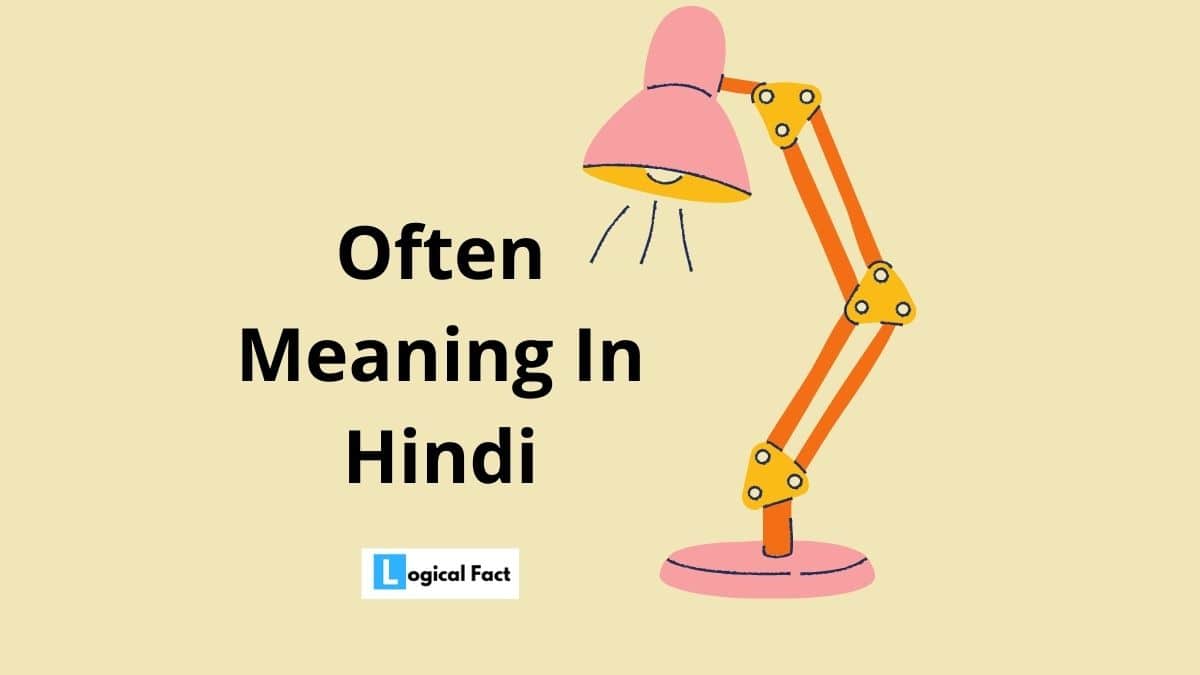 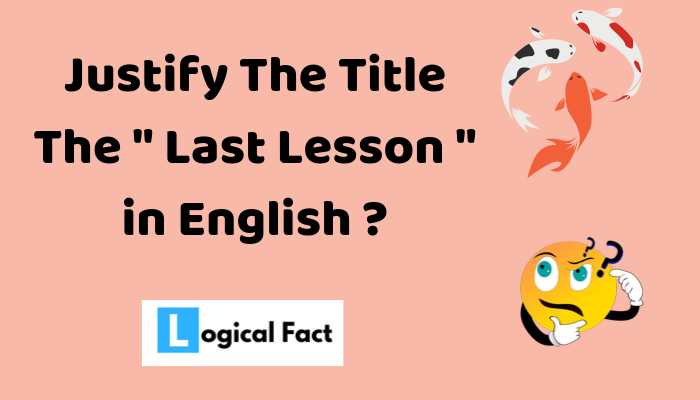 Justify The Title The Last Lesson ?