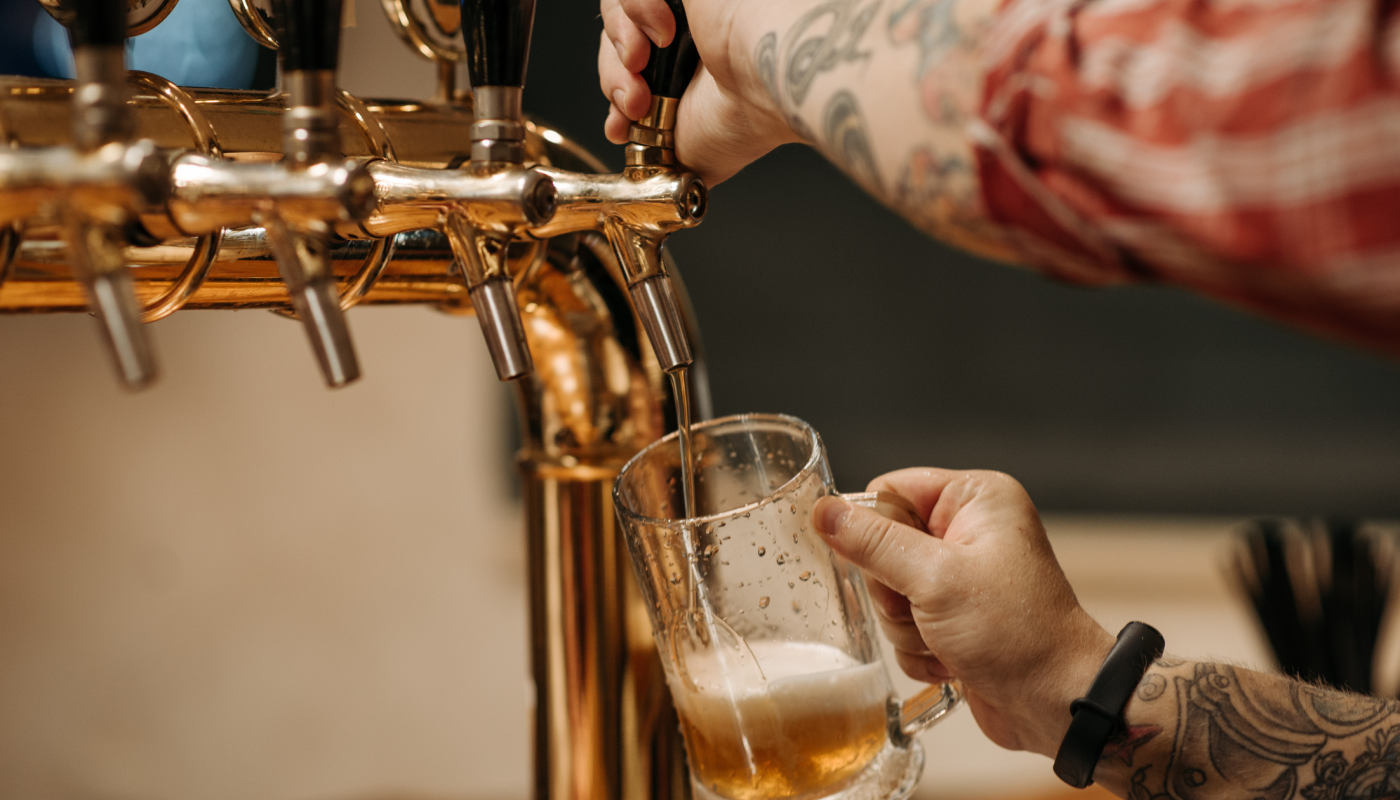 The Indian ethanol market is expected to grow from $ 2.50 billion in 2018 to $ 7.38 billion by 2024, with a CAGR of 14.50 percent between 2019 and 2024, owing to increased ethanol use in applications such as fuel additives and beverages. Thus there is a need for ethanol manufacturers in India.

Ethanol is a popular alcoholic beverage that is found primarily in beer, cider, wine, spirits, and ale. The Indian government is attempting to reduce the country’s reliance on imported crude oil by incentivizing Indian sugar producers to produce ethanol for Oil Marketing Companies (OMCs).

To meet the demand for its 20% Fuel Blending Program, ethanol production is expected to increase three to fivefold in the future (FBP). Factors such as rising alcohol consumption and changing lifestyles, as well as the growing influence of Western culture, are likely to drive ethanol demand in the country.

Industrial methylated spirits, created by combining methanol and ethanol, are used as a solvent in the chemical industry as well as in domestic burners for household tasks like heating and cooking. Consumption of ethanol in conjunction with denatured alcohol, on the other hand, is lethal and induces sleep. These characteristics are expected to stifle market growth and pose difficulties for industry participants.

The Indian ethanol market is divided into three categories based on its source: sugar and molasses-based ethanol, second-generation (mixed grains), and grain-based ethanol. The market has been divided into five applications: industry solvent, fuel & fuel additive, beverages, disinfectant, personal care, and flavoring & fragrance. The market has been divided into two categories based on purity: denatured and undenatured. The government’s emphasis on producing ethanol from biomass and solid waste is likely to become a major source of ethanol production in the future.

According to the OECD-FAO Agricultural Outlook 2018-2027, demand for biofuels is shifting to emerging economies, which are quickly enacting policies that favor the domestic biofuels market. Furthermore, market projections indicate that developing countries will account for 84 percent of total additional ethanol demand. Furthermore, many countries have mandatory blending rules that require a certain percentage of ethanol and biodiesel to be used in transportation fuel.

The primary target audience is:

The major players in India Ethanol Market are as follows :

The size of the Indian ethanol market is calculated from the top-down, recording data for various end-user segments and forecasting for future years. These values are obtained from industry experts and company representatives, and they were externally validated by analyzing historical data of these product types and applications to determine the appropriate overall market size. To know more about the production linked incentive scheme, click here.

The Best Real Estate Marketing Companies in 2022 – what to look for when picking yours? 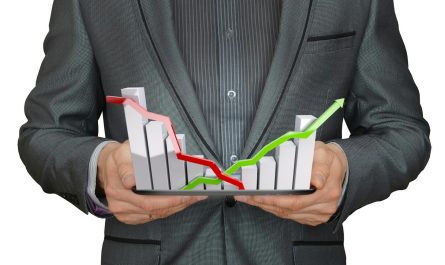 Financial Modelling and Analyst Courses – A Boon in Today’s Times