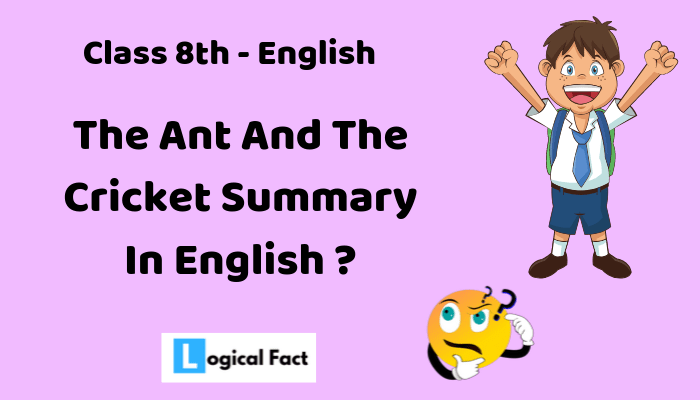 The poem ” the ant and the cricket ” is about which is adapted from Aesop’s Fable. This Poem Is Totally Based On a Lazy young cricket and an ant.
Cricket wont to sing all day Long and wont to fancy his sensible times throughout summer season.

He did not plan anything for the future. When the winter arrived cricket could not find a small amount of food to eat. So , that Cricket thought of going to Miser and to Borrow food and to get Shelter.
Then the cricket knocked on the ant’s door and asking for the help. The ant gives a very important lesson of his life during the conversation with the cricket.

And says that ant’s neither borrow from somebody. Ants are hard working creatures and save for future. The aunt asked the cricket what it was doing during happier time. On hearing the cricket indulged in recreation and singing and creating merry.

The aunt ask the cricket to try dancing and singing once again during rough bad time.

Moral :- We Should Enjoy Happy Moments But Should Not Ignore The Future.

The Ant And The Cricket Summary & Questions And Answers : –

Ans :- when the cricket start that there was nothing to eat in his cupboard and there were no flowers and no leaves on the trees during the winter season. Everything was covered with snow. So , he said so.

Ans :- The lines ” But we aren’t never borrow ; We Ants never bend ” means the same as the Shakespeare Said.

Ans :- The ants principal is not bad ; it teaches a lesson to everybody to plan for the coming days.

Question 3 :- The ant tells the cricket to ” dance the winter away “. You think the word ” dance ” is appropriate here? If so why ?

Ans :- When the cricket Said that he sang through all the summer , the ant made fun of him Saying to dance in the whole winter.
Yes , We think the word dance is appropriate here because the cricket didn’t collect any food for winter. That’s why the ant said that he would have to Starve or dance in the winter without food.

Ans :- The line ” Folks call this Fable ” I will warrant it true ” Express the poet comment.

(ii) :- Write the comment in your own Simple words ?

Ans :- ” Folks Call this fable , I will warrant it true ” is an appropriate comment because this poem conveys a moral that if we are lazy and do not want to work then no body will help us in need or in our bad time.

If you enjoy the story of ” The ant and the cricket summary ” , then share it with your friends and if you have any questions related to it then ask in the comment. 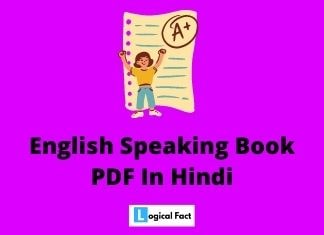 Is Saheb Happy Working at The Tea Stall Explain ? 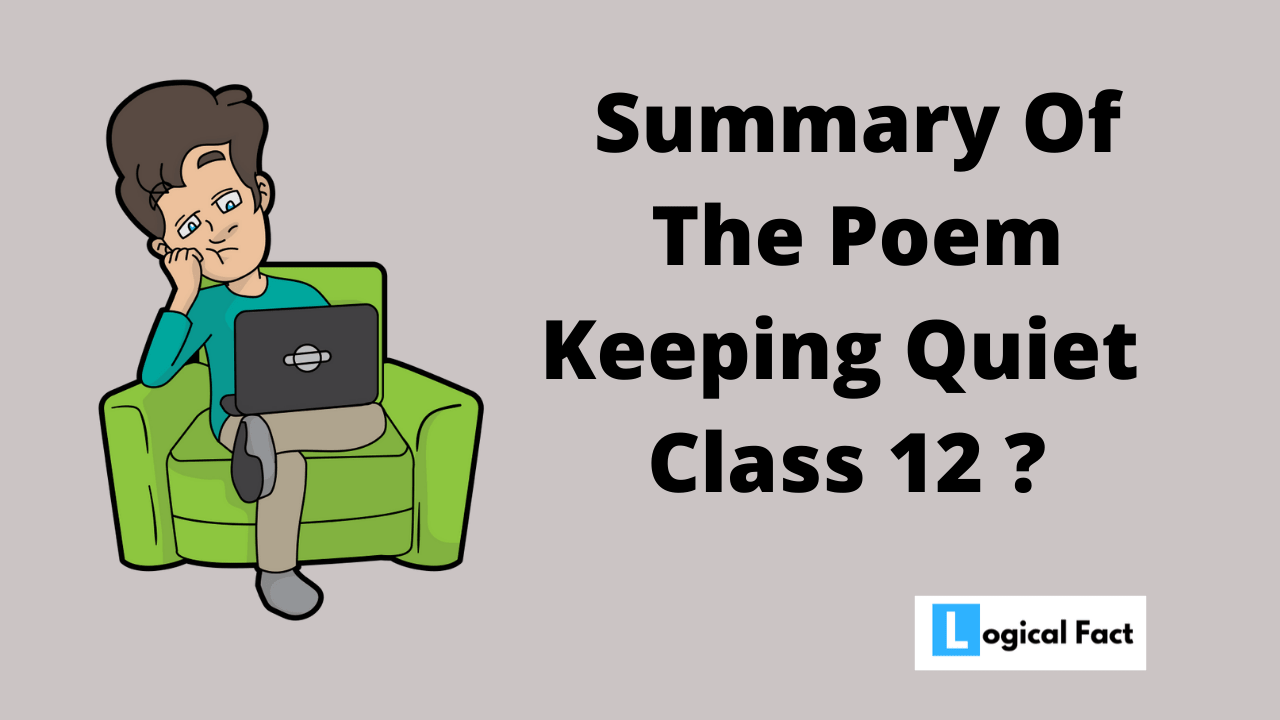