In a cryptocurrency fork, the blockchain on which the currency is built divides into two. Using a blockchain, you can keep track of billions of transactions. Independent parties, known as miners, verify these transactions using advanced software. Two miners have located the same block in the chain to verify at the same time when a cryptocurrency forks. To prevent two independent chains from forming, the block will be judged legitimate by one fork and invalid by the other fork. There will be two separate chains, one using the new software protocol and the other continuing to utilize the old one. Hard and soft forks are the two types of forks to be aware of. Each one has a different impact on the fork cryptocurrency.

What Is a Soft Fork?

When a new version of the software is released, but the old version can still be used alongside the new version, this is known as a “soft fork.” There is no new coin, and the blockchain continues to operate as it had before, but with a slightly modified set of operational protocols. Think of it as an automatic update for your iPhone’s operating system when you plug it in at night. Even if you have to enter into your apps again or have a few different emojis, it’s still the same phone.

What Is a Hard Fork?

Instead, a hard fork causes the blockchain to split in two, producing a new coin from scratch. Unfortunately, unlike the previous version, the new one is not compatible with it. It’s like if you woke up to find your iPhone had become an Android, and you’d have to decide whether or not to keep it or return to the iOS platform.

When a hard fork occurs in a cryptocurrency, a new coin is formed with new rules and a different value resulting from the fork. When a hard fork occurs, there are two outcomes: one chain is operational as its own coin, and the other chain disappears after a certain period. Both miners and developers must accept the new software protocol for a hard fork to take place.

How Do You Create a New Cryptocurrency from an Existing One?

It can be done on purpose by developers who want to alter the blockchain’s protocol somehow. There are several reasons for this:

In the event of a cyberattack on the present blockchain technology,

A rift in the protocol’s design between its designers

Upgrades to the security system

Upgrades that improve the functionality of the software

What Factors Influence Which Fork You Should Buy?

Investors must decide where to put their money when a cryptocurrency forks to generate a new coin. However, before you make a decision, you should look into the history of the fork.

Additionally, it would help to consider which branch has the most financial backing from the public. For each branch, you’ll want to learn about the philosophy and ideology of its developers. You’ll also want to think about the branch’s security. Those who did not like the original Ethereum’s methods and liked the honesty, openness, and values of ETC chose to stay with ETC when it split into two. But thus far, ETH is the more lucrative investment. Crypto and NFT profits will be subject to India’s 30% flat cryptocurrency tax.

Investing in cryptocurrencies has a significant risk level due to the technology’s nature. For those with a strong tolerance for risk, buying in cryptocurrencies shortly before or during a fork might yield significant returns, as could betting on a new coin that is generated as a result of the fork itself. Even though it is possible to begin or suggest forks in the community, the miner or developer alone can’t make them happen. There must be a hard fork before all validators on the network may use the updated protocol. 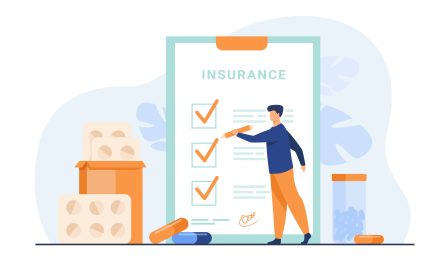 Most lucrative industries in India 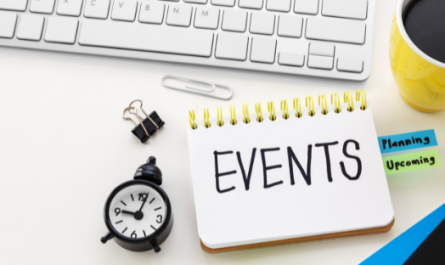 How to Plan an Event: Step By Step Guide