A bargain is an agreement in which both parties promise to do something for each other. Someone is looking for work , waiting to be hired . He strikes a bargain but thinks it worthless . He tries twice again but does not like either . At long last , in the last deal , when he is enlisted to no end whatever , he is cheerful as at no other time . what is the bargain , and why is it the best ?

The poem ” The Last bargain ” has been composed by ‘ The Rabindranath Tagore ‘ . In this poem , there was a daily wager who wanted to be hired . Then a King came near the daily wager with his chariot but his power counted for naught . So , he disliked his agreement . At Mid- day and old man came with gold coins and said that he would hire him with money but this agreement was also denied . In the Evening , A fair lady came out from the garden and said that she would hire him with a smile but her smile could not attract the daily wager . So , this was also refused by wager . At Last , A kid playing with shells Said that that he would contract him with nothing and the bet was prevailed upon the kid’s conduct and Innocence . so , the wager excepted the agreement and became a free man.

Ans :- The poet himself is the speaker in the poem.

Question 2 :- The old man offered the speaker a lot of money. Why did he turn down the offer ?

Ans :- The old man offer the speaker a lot of money. But the speaker turned down the offer because his ways of counted the money reflected that he is money-minded . He was unable to give him satisfaction and happiness. That’s why the Speaker turn down his offer.

If you enjoy the story of ” The Last Bargain Summary ” , then share it with your friends and if you have any questions related to it then ask in the comment. 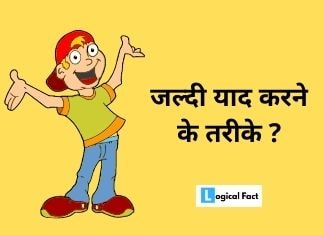 Question Answer Of The Last Lesson ?