Gambling movies have a unique attention to them as they represent the very essence of suspense, thrill, and risk. These types of movies usually do not appeal to those who want to see some action at the opening scene but to those who prioritize prudence and caution. Gambling shows the constant need for someone to put their well-being on the line to earn one big score through meticulous strategies.

Those who have read George Lewis’ review on casinos understand the intricacies of gambling and can relate to some of the greatest gambling movies of all time. Without further ado, we have ranked these movies according to their dedication to the subject matter and social acceptance.

The Top-Rated Gambling Movies of all Time

We have compiled the most intriguing gambling movies of all time which will practically have you at the edge of your seat. In no particular order;

California Split is the Zeus of all gambling movies as Elliot Gould gives an Oscar performance fueled by a cocaine-fast character. Charlie Waters renders his character as a serial gambler who would bet on anything. What makes this movie the greatest is Robert Altman’s selection of characters. Each character fuses with the actor’s persona to create a culmination of the greatest buddy movie of all time and one which emphasizes a boys-will-be-boys friendship.

Altman produces this movie through casual mastery, giving a lens to see the weird characters and oddballs of this world.

California Split is an underrated production but is definitely a classic as it delivers an epic punch as its ending.

Josh and Benny Safdie’s thriller is an incredibly intense movie. It features Adam Sandler who stars as Howard, a hopeless gambling addict who seems to not know how to place a stopper on his habits. The selling attribute of Uncut Gems is Howard’s inability to resist and persevere through withdrawal symptoms of his sickness. This attribute puts viewers on edge as they consider for a brief moment that he just might be able to go through with his crazy plan to win. With a doomed protagonist and an insatiable and unconquerable addiction, the Safdies seep us into Howard’s crazed rush. We lose all forms of morality as we are eager to still catch the ride even after the tragic ending.

In Casino, Robert De Niro stars as an Ace gangster, running a mobbed-up casino who is only trying to do things the right way. This Martin Scorsese’s drama chronicles Las Vegas’s evolution over the years. With an in-depth understanding of the criminal underworld, Scorsese crafts an adrenaline-fueled classic with two eccentric characters, Robert De Niro and Joe Pesci. Casino is an A-list movie and ranks number one on top movie rating platforms such as IMDB and is an all-time favourite among gambling enthusiasts.

This movie concentrates on poker rather than pool hustling and emphasizes the cocky nature of Steve McQueen. He is an overconfident player who quickly learns he is not as great as he thinks he is as he sits at the poker table. Determined to beat the best player around Lancey ‘The’ Man  Howard, he (Steve McQueen) soon learns that all is not as it seems and would have to dig through more values to satisfy his ego completely and impartially. The movie is relevant and current and is not one for the faint of heart.

Mississippi Grind is a movie that practically reeks of the portrait of addiction, regret, and depression. The movie does not try to conceal its debts to California Split which in turn does nothing to diminish Mississippi Grind’s melancholic pull and cinematic prowess. Starring Ryan Reynolds as Curtis and Ben Mendelsohn as Gerry, this epic duo team up in what seems like a race down south to a poker game with potentially big payoffs. Gerry takes Curtis on what is an adventure encased with risk and danger as his good luck charm to set records straight and pay off neck grappling debts.

Rounders captivates the swaggering masculinity of a poker player in the late ‘90s with Matt Damon starring as the lead actor. This intriguing screenplay centres on Mike Dermott (Matt Damon), are formed gambler who finds his way back to old paths in an attempt to help a friend. Worm (Edward Norton) asks that Dermott pay a loan shark the money he owes him. This sends Dermott on a trail that leads too close to new entanglements with an old nemesis, a Russian Gangster, Teddy ‘KGB’ (John Malkovich).

Mel Gibson takes on the bloated character of Maverick who joins forces with a female gambler Jodie Foster (Annabelle Bransford) to ensure their spot in a Winner Takes All poker game. Maverick sends us on a comedic slide as Mel Gibson sells every joke and card game which reminds us of how entertaining comedy can be when the actor fully commits to the role. 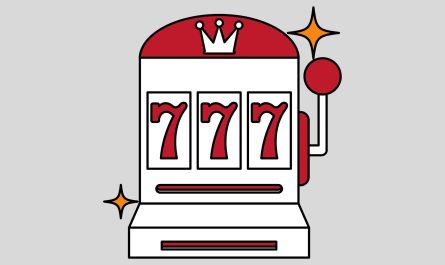 Different Types of Slots You Can Play in 2022 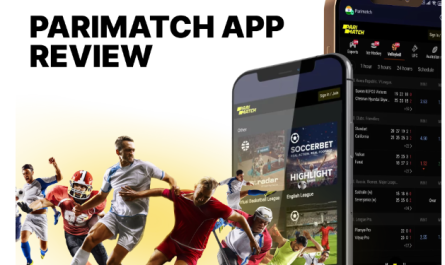 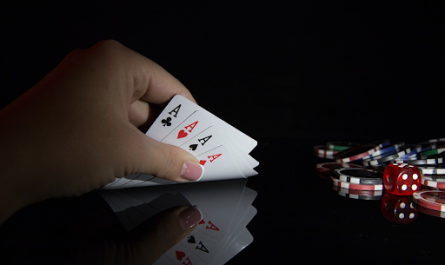