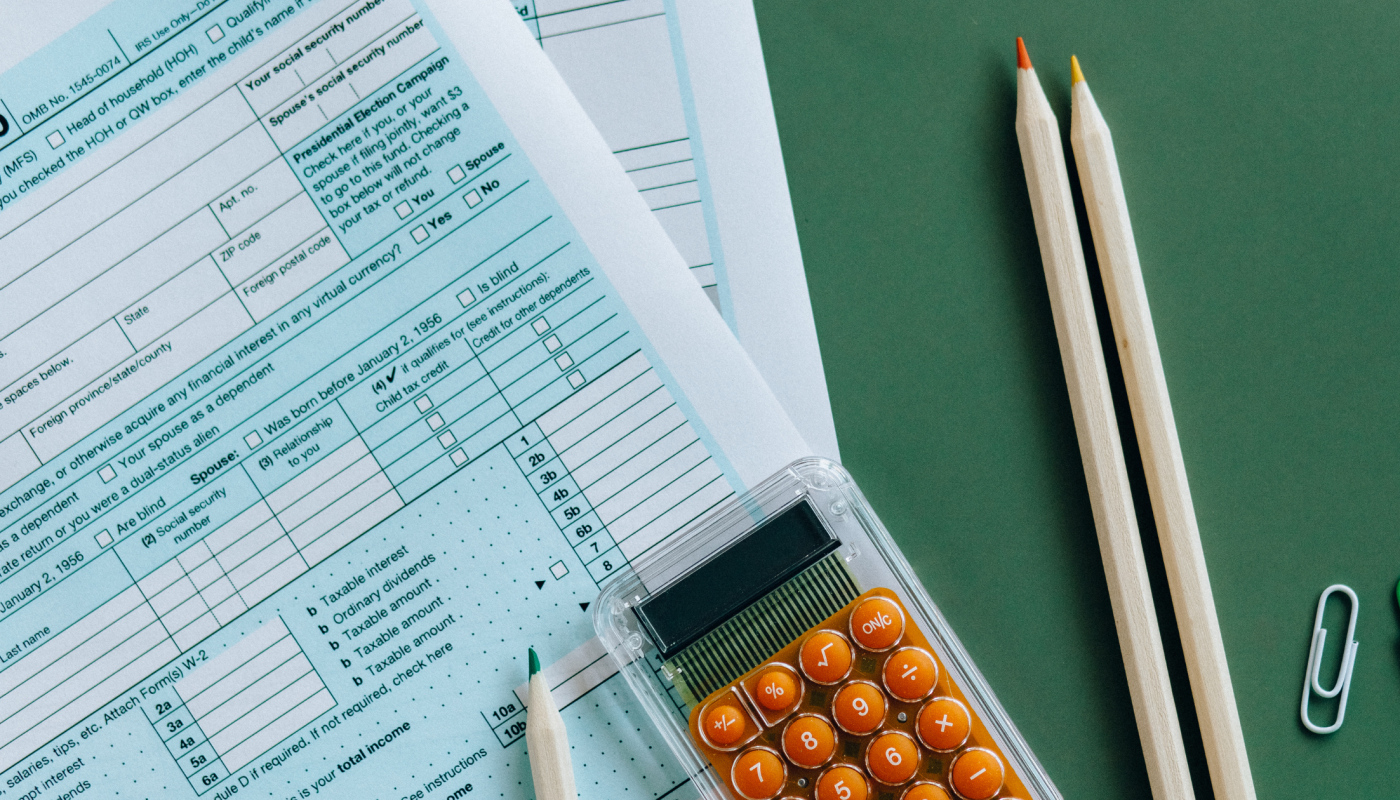 What is GST and how does it work?

GST is an abbreviation for “Goods and Services Tax.” It is an indirect tax that was implemented to replace a variety of other indirect taxes such as VAT, service tax, purchase tax, excise duty, and so on. In India, GST is levied on the supply of certain goods and services. It is a single tax that is levied throughout India. Also Read about gst amendment act on this website.

The following is an explanation of how GST will work:

GST must be paid by the consumer on the purchased product.

The Goods and Services Tax was implemented in India on July 1st, 2017. The process of implementing the new tax regime, on the other hand, began a long time ago. The then-Prime Minister of India, Atal Bihari Vajpayee, formed a committee to draught the GST law in 2000. A task force concluded in 2004 that a new tax structure should be implemented to improve the tax regime at the time.

In 2006, the Finance Minister proposed the implementation of GST on April 1, 2010, and in 2011, the Constitution Amendment Bill was passed to enable the implementation of the GST law. The Standing Committee began discussing GST in 2012, and a year later, it tabled its GST report. Arun Jaitley, the new Finance Minister at the time, reintroduced the GST bill in Parliament in 2014, and it was passed in the Lok Sabha in 2015. However, the law’s implementation was delayed because it was not passed in the Rajya Sabha.

GST went into effect in 2016, and both houses approved the amended model GST law.The President of India also gave his approval. In 2017, the Lok Sabha passed four supplementary GST Bills, which were approved by the Cabinet. There were four more GST Bills that were passed by the Rajya Sabha, and on July 1, 2017, the new tax system began.

Prior to the Implementation of GST

Also know about gst portal india from this website.

The Crypto Boom: What You Need to Know 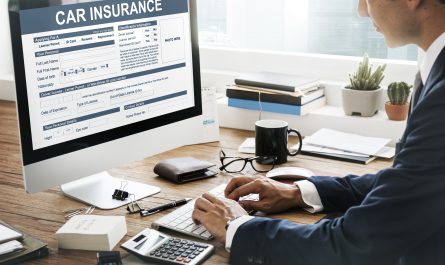 8 Benefits of Crypto Over Other Currencies