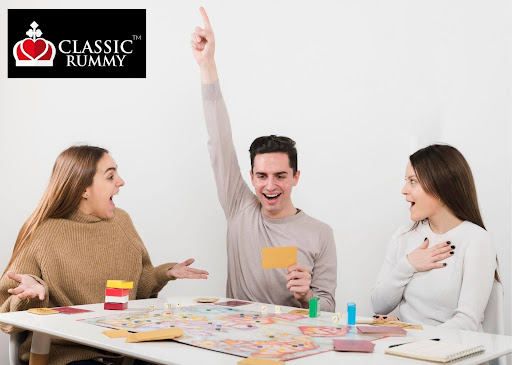 The gaming industry has come a long way. From Nintendo’s and arcade games in the ‘80s and ‘90s, the world has seen an upsurge in online games on their fingertips — be it skill-based games like Online Rummy or Fantasy Sports. According to a report by KPMG, the number of online gamers in India grew from ~250 million gamers in 2018 to ~400 million gamers by the mid of 2020. In fact, this number shows no sign of slowing down as more Indians go online, download, play, and pay for games every day.

Rise of gamers in smaller cities

Mobile Gaming started with the big cities but its escalation into Tier-2 and Tier-3 cities has been fast on the back of increased mobile penetration and internet availability in the remotest towns of India. A recent report by Mobile Premier League (MPL), an esports and skill gaming platform showed the number of gamers in the top 30 tier-3 towns grew by 170% from 2020 to the last quarter of 2021. Many towns showed up to 200% increase in the number of gamers. Sequoia India reported that even though the Indian gaming industry is smaller than that of the US and China, it is generating $1.5B revenue and is expected to triple to over $5 billion by 2025 on the back of mobile penetration. A large part of this revenue is expected from paid games.

From Freemium to Paid

Most games like Online Rummy start with the freemium version — where they can be downloaded and played for free — they attract players by providing in-app purchases to enhance user experience in terms of ad-free gaming, creation of premium profiles, and access to exclusive clubs. For instance, once a player decide to play rummy cash games, he can join exclusive game tables with zero wait-time and avail enhanced 24×7 customer service. Gaming companies also sell in-app advertisements and opt for targeted product placements. This not only helps advertisers reach a vast target market of customers, it is also an effective monetization model for online game providers.

Despite growing at break-neck speed and being one of the fastest-growing markets in the world, the Indian online gaming market is still under-developed when compared to the US and China. India is trailing far behind in monetization in terms of Average Revenue Per User (ARPU). Sensing the huge growth potential, the Online Gaming sector is seeing increased interest from Venture Capital Firms. The Indian gaming industry attracted $544 million in investments between August 2020 and January 2021, and this figure is expected to triple over the next 12-18 months. A large part of this funding is expected to go towards skill-based games like Online Rummy. The inflow of funds will enable online gaming companies to monetize at a faster pace and increase their player offering in terms of in-game features and rewards to increase Player stickiness and spending.

Gaming is paving the path for advertising

With the Indian gaming industry’s accelerated growth, more players are online than ever before. These players in the 25+ demographic not just have the spending ability, but also have access to digital payments mechanisms. Advertisers are seeing this as a golden opportunity to target this audience with authentic, targeted advertising. Most of the revenue in gaming so far is generated from advertising, and a smaller proportion comes from in-app purchases. Online gaming offers advertisers an opportunity for highly targeted advertising given the demography and interest of the player group.

What to watch out for?

It is not just paid versions of online games that are going to contribute to the increased revenues of the online gaming industry, but the industry is also fast innovating and adopting various other modes of monetization. Non-fungible token (NFT) is the big trend of 2021-22 and will be the trend to watch out for. Video Games and Online Rummy Games already offer customization of the skins, virtual avatars/profiles, in-game items/rewards, access to exclusive clubs, and more. Going forward, players will be able to convert these to NFTs generating big rewards for themselves and the game providers. These in-game customizations also ensure increased user engagement while making the player spend more time and money on the gaming platform. 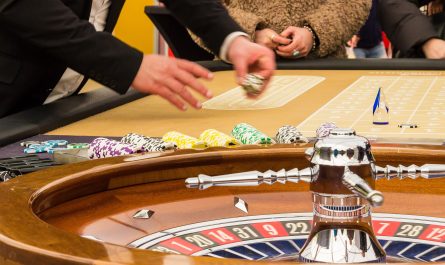 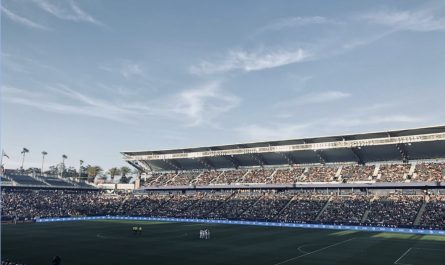 Latest Global Trends in Online Gambling and Betting Market in 2023